Hey Pizza Pals! MP here. Wishing You and Us a happy 2nd birthday! We’ve spent this episode opening up and letting you get to know us all over again. Thank you for sticking with us! Hope you are being true to yourself. Smoochies and snuggles.

This episode of Magik Pizza is brought to you by: 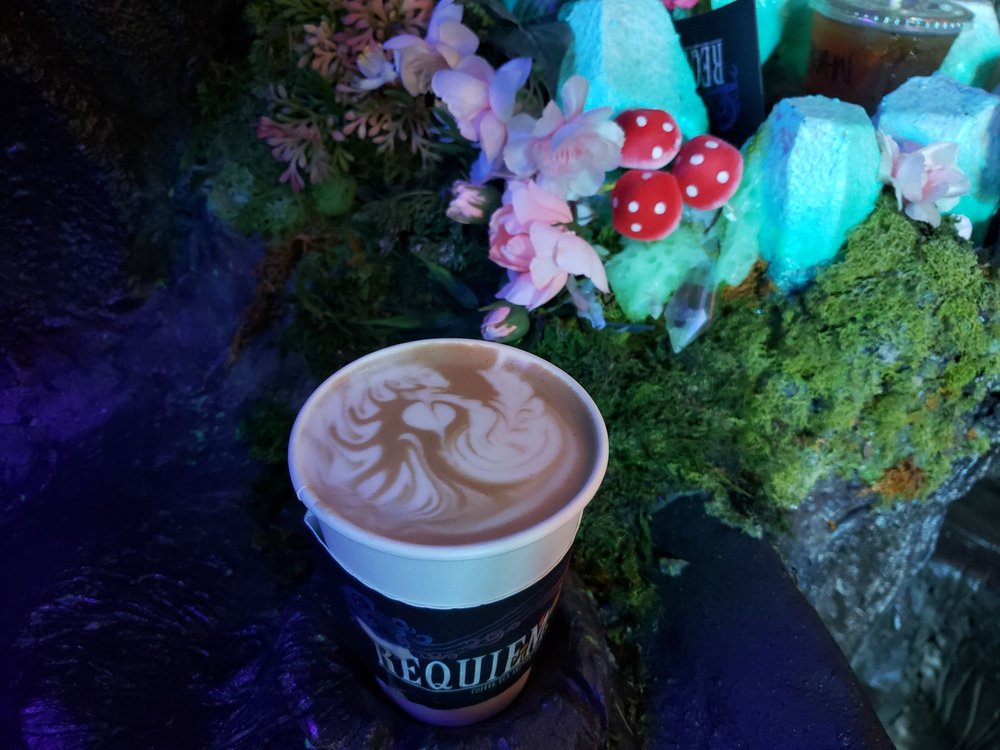 Ancient Ones by Kirk Mitchell
The Last Unicorn by Peter S. Beagle
The Outsider by H. P. Lovecraft
Earth’s Children by Jean M. Auel
A Wizard Of Earthsea by Ursula K. Leguin
A Song Of Ice And Fire
Spiral by Suzuki Koji
The Rats In The Walls by H. P. Lovecraft

kickstarter.com – Help fund a project that’s important to you

Ellen Ripley – The badass heroine of the Alien franchise

Eve – The delicious, life-loving immortal in Only Lovers Left Alive

The Russo Brothers – They direct movies or something…
The Pre-Raphaelites – They like…did art and stuff
Peter S. Beagle – He wrote fantasy and stuff…
Ged – The highly relatable protagonist of  Ursula K. Leguin’s A Wizard of Earthsea
Molly Grue – One of the amazing characters in Peter S. Beagle’s The Last Unicorn
Ayla – The pre-historic female protagonist in J. M. Auel’s Earth’s Children series
Brunhild – AKA Brunhilda, Brynhild, Brynhildr, Brünhilt, Brünhild, or Brünhilde

The Accolade by  Edmund Leighton